Even though Christmas is five months away, gift-giving is relevant around the year because of birthdays, anniversaries, house-warming parties and so on. Gift-giving is a social experience in which people connect with each other as the gift giver has emotions and feelings that they are hoping to share with the receiver. In some cases, giving the right gift can make or break your relationship with someone, but don’t worry, these are our hints for being a better gift-giver. 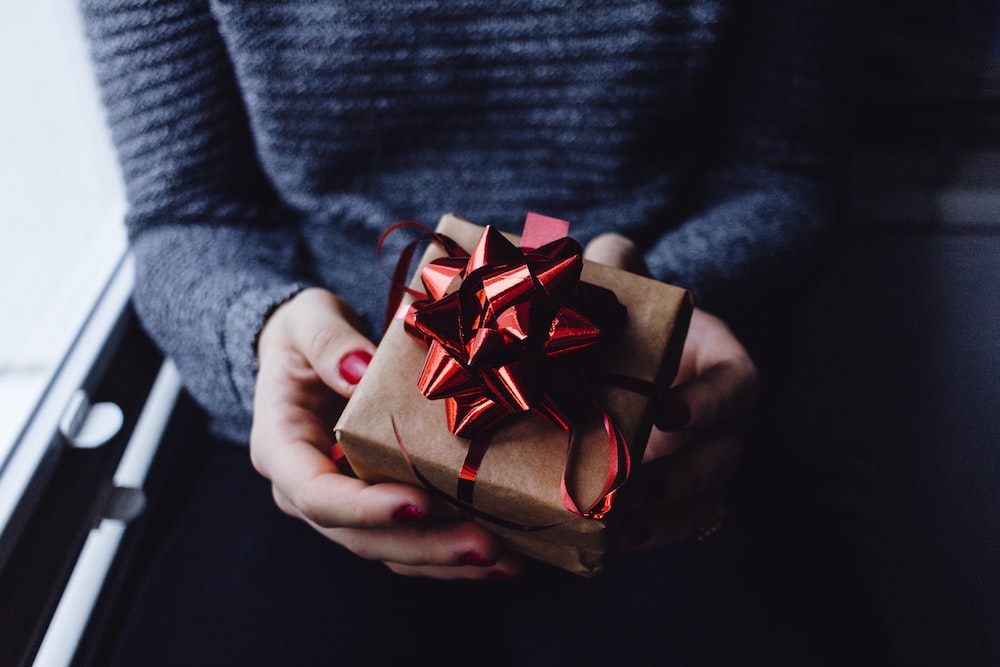 1. “It’s not the gift, but the thought that counts”

Gift-giving and receiving allows two people to communicate with each other, but this doesn’t mean the gift itself wouldn’t matter at all. Everyone remembers a gift or two that maybe had been thought through but weren’t good gifts in the end, for example receiving expensive cutlery as a 12-year-old. Ideally, the receiver likes the gift and recognises the thinking behind it.

2. Give a gift that reflects you as a giver but also the receiver

Because it’s not the best idea to have a conversation about the newest PlayStation with someone who isn’t interested in gaming, it’s not a good idea to give them a gift they are not interested in either. On the other hand, giving something that reflects you both, especially the receiver, makes the gift meaningful and might bring the receiver and giver closer together. If the occasion is extra special, consider something that reminds of your relationship: a photo album filled with memories together or giving a childhood friend your favourite sweets from years ago.

Wrapping the gift means you have put some extra effort into the gift. In case you’re not the best wrapper of gifts, don’t worry – it’s definitely the thought and effort that count in this one. If you’re still feeling unsure, buy a gift that is already packed, for example our gift set! Another option is to use a bag and tape the sides together to give the receiver the sense of excitement. 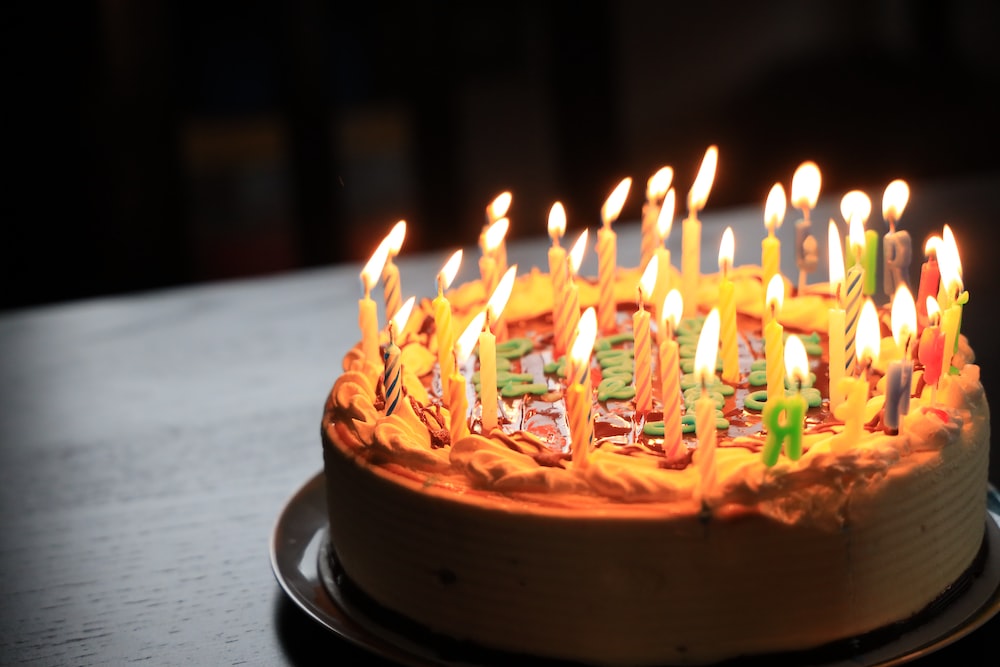 4. Make it a surprise

Sometimes the receiver tells what they would want to receive which makes it difficult to surprise them. You can wrap the gift twice (or more), put a small gift into a bigger box or simply tell that the gift is so big you couldn’t carry it into the house. Even if they didn’t like surprises, the few seconds of uncertainty this gives can leave a smile on their face and show the thinking you’ve done.

Again, even if the receiver knew what they are about to unwrap, adding something extra will make the gift remembered. A thoughtful message could be a letter, a funny card or even a gift you have done yourself.